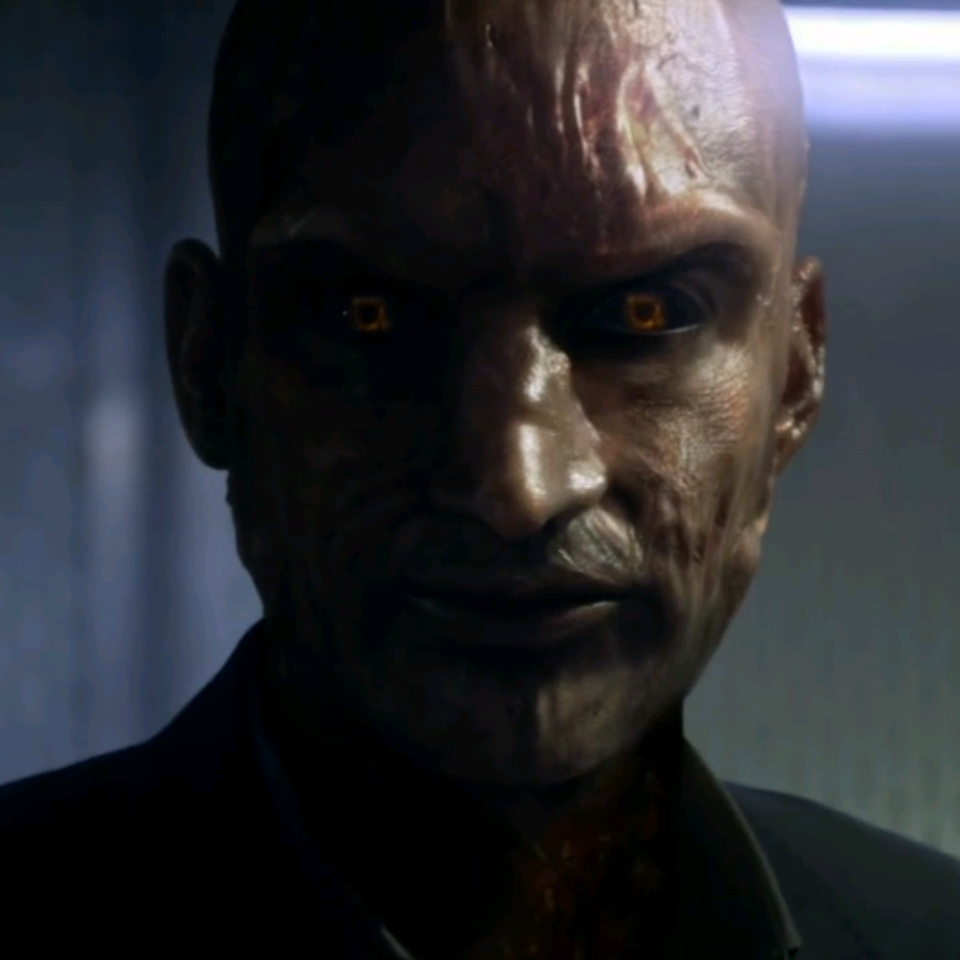 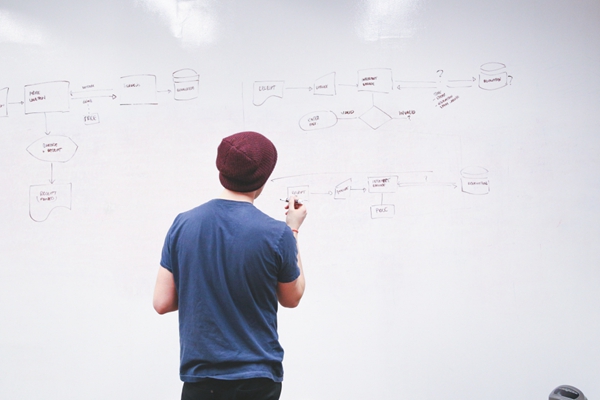 If you find you are looking at someone close to you and noticing that they are a bit of a nerd, then you may just be in luck. Having a nerd to love and rely on may be the best thing that has happened to you in a long time. Nerds are often given a bad rap but there is much more to nerds that you may give credit to.

Nerds can be socially awkward as they tend to shy away from situations that demand a socially outgoing presence. Nerdy people sometimes speak about things that you may not be able to relate to and this may make you view them as eccentric and difficult to talk to. Nerds are not always interested in trendy fashion or the latest gossip and this can sometimes cause you to believe that they are not exciting. But, there is more than meets the eye.

Often nerds are so clever that it causes them to think and see things differently. You may approach a problem or a situation in a direct and straight forward manner, but a nerd will think outside the box and come up with creative solutions and ideas. Their ability to find answers to problems you thought you would never solve will leave you admiring their ingenuity.

They have a quirky perspective

The quirkiness of nerds gives them a unique perspective on things, people and situations. They may leave you wondering: Why did I never notice that before? They can open your eyes to a whole new world.

They have crazy imagination

Nerds are highly imaginative. They will often blow you away with their imagination and leave you wondering: How did they think of that? You will marvel at the scenes and scenarios they create in their heads.

Nerds know how to make the most of the materials and resources they have at their disposal and may surprise you with their shrewdness. They may come up with wacky inventions from things they have lying around the house and this will leave you laughing and amazed.

Nerds do not conform to societal standards and as such can be candid in their approach to life. When you get to know a nerd you appreciate their sincerity and truthfulness. In an age when there is a lot of pretense a nerd can bring a refreshing frankness to a situation or conversation. It is a great thing to have someone around how you know is going to tell you the truth; no matter what!

They influence you a lot

Nerds can have a very positive influence on you. Nerds can teach you how to be true to yourself and how not to be overly influenced by external pressures and demands. You can learn from a nerd’s quirkiness. You can learn to see your nerd’s eccentricity as an asset and, as such, see the value in your own quirks and idiosyncrasies. By observing how a nerd relates to others with honesty and openness, you can internalize and practice these virtues.

They can enjoy themselves

A nerd may decide to go to a coffee shop by themselves. Sometimes they may not feel like talking to anyone and as such prefer their own company. This can be a very refreshing and rewarding experience as they do not have the pressure of keeping up with conversation or making a good impression. They can simply sit and enjoy their coffee while taking in their pleasant surroundings.

At work a nerd might volunteer to take on a new project. They may have many exciting and unique ideas that they believe will make the project great. Their enthusiasm and ingenious way of looking at things will most likely be well received by their boss.

Often a nerd will take time out of their busy schedule to be attentive to other people’s needs. They may on impulse decide to take you out to a movie one evening. Nerds can be surprising with their spontaneity and generosity.

If you are fortunate enough to have a nerd in your life, then keep them close. They are a rare find and it is worth holding on to them.