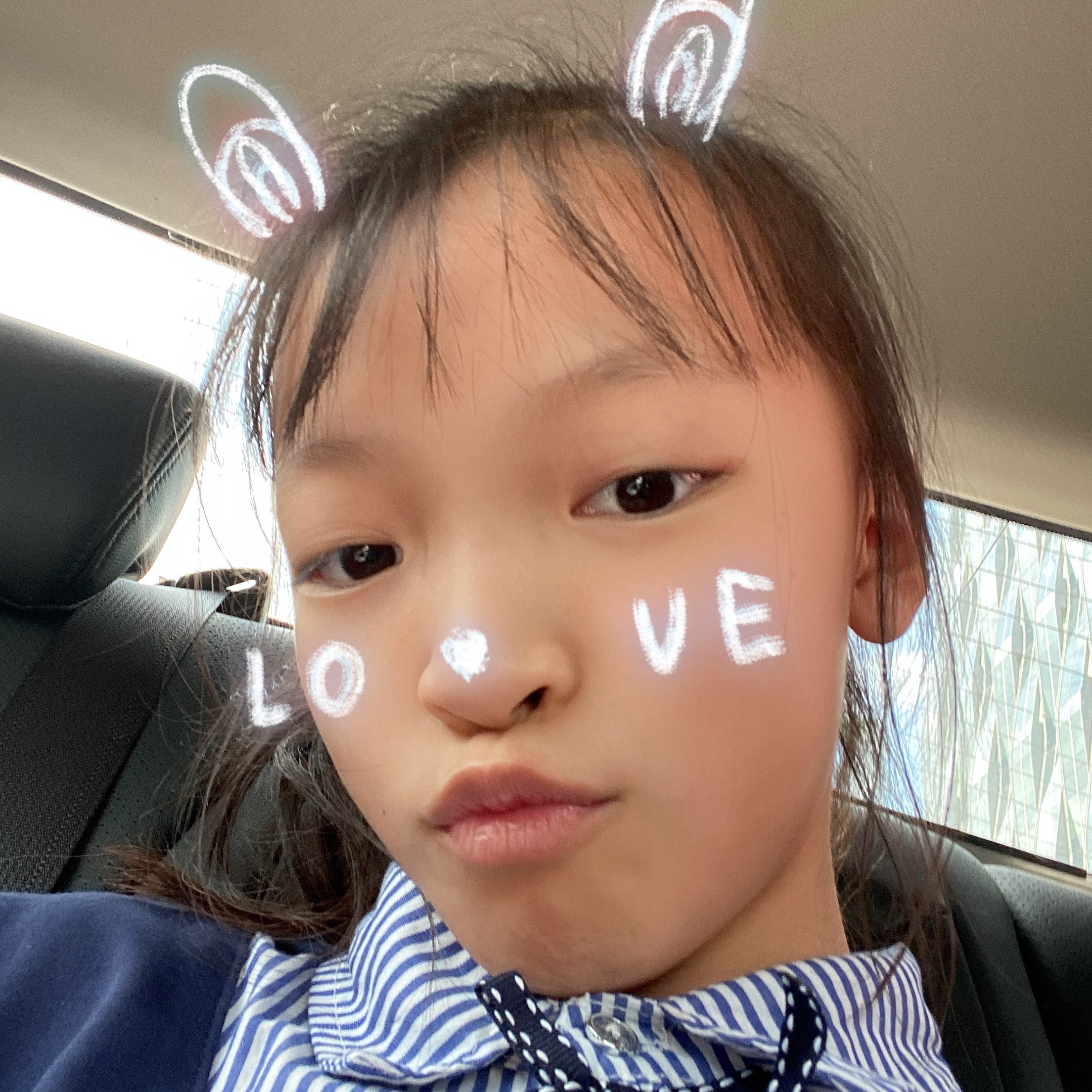 Once upon a time, there was a hungry fox that was looking for something to eat. 有一天，一只饥饿的狐狸正在寻找着食物。

He was very hungry. No matter how hard he tried, the fox could not find food.

Finally he went to the edge of the forest and searched there for food.

Suddenly he caught sight of a big tree with a hole in it.

Inside the hole was a package.

The hungry fox immediately thought that there might be food in it, and he became very happy.

He jumped into the hole and when he opened the package, he saw there were a lot of food, bread, meat and fruit in it!

An old woodcutter had placed the food in the tree trunk while he cut down trees in the forest. He was going to eat it for his lunch.

The fox happily began to eat.

After the fox had finished eating, he felt thirsty and decided to leave the trunk and drink some water from a nearby spring.

However, no matter how hard he tried, he could not get out of the hole.

Do you know why?

Yes, the fox had eaten so much food that he became too big to fit through the hole.

The fox was very sad and upset.

He told himself, “I wish that I had thought a little before jumping into the hole.”

Yes children, This is the result of doing something without thinking about it first.

how can fox eat frults and food, in my option,the fox just eat fresh meat