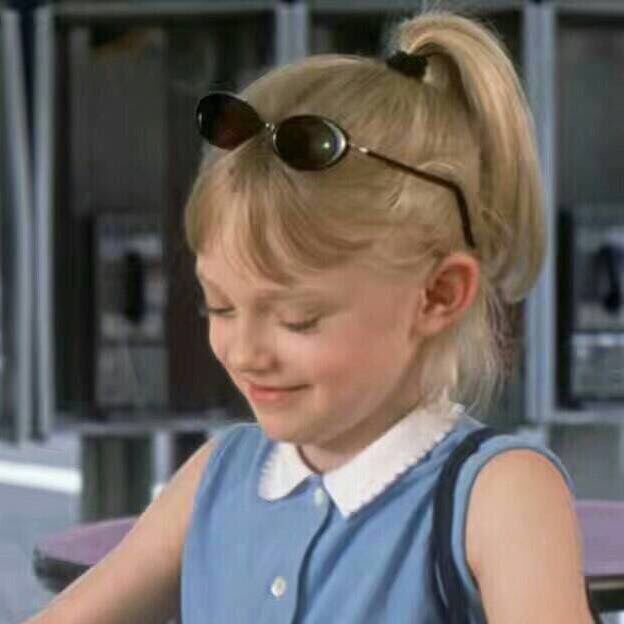 1.Many anthropologists see this as proof of the Bering Strait migration theory, which holds that between 11000 and 6000 years ago, ancestors of Native America across a land bridge that had joined the two continents.

2.Noting that tribal legends locate Apache origins squarely in the American Southwest, he offers an alternative explanation of the newfound genetic li

3. Stanford University linguist Merritt Ruhlen has discovered striking similarities between ket, a nearly extinct language spoken in central Siberia, and various languages of the Athabaskan group, traditionally spoken by Native Americans living along the western edge of North America, including the Apache in he southwestern United States.

4. In the first quarter of the twentieth century, some women scientists who engaged in research worked at the most prestigious institutes of the period and enjoyed more career mobility than women researchers would experience again for several decades.

5. Sabin, an anatomist at the Rockefeller Institute of Medical Research noted for her research on the lymphatic system, is one important example .

6. To have maintained an active role in research institutions, women would have had to share some of the decision-making power: they needed to be part of hiring, promotion, and funding decisions.

8. Even those with very high professional aspirations accepted subordinate status as assistants if doing so seemed necessary to gain access to research positions and too often these were the only positions offered them in their chosen careers.

9. Thus they could easily become highly visible targets for elimination from the staff, especially if their behavior was judged in the least imprudent.

10. Women’s awareness that they were unequal colleagues, included in professional settings only on the sufferance of male colleagues, who held the positions of power, conflicted with their belief in meritocracy.