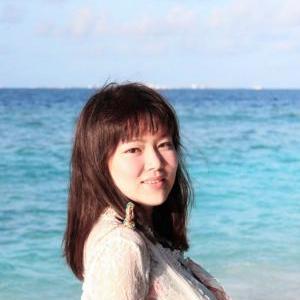 摘要：7月16日雅思大作文要求考生写关于“环境”的一篇作文，题目是：Some people think instead of preventing climate change, we should find ways to live with it. To what extent do you agree or disagree?来看这篇7分范文！

Task：Some people think that instead of preventing climate change, we need to find a way to live with it. Do you agree or disagree?

Climate change has become a worldwide issue in recent decades. The Earth, according to some scientists, is becoming warmer and warmer and this is an alert signal for the future safety of the Earth. For these scientists, we must do something to prevent the climate from becoming worse. Meanwhile, there are also scientists who do not think much of the climate change and therefore suggest that we do nothing but find a way to live with it. For my part, I agree with the second group of scientists.

To reverse the climate change is never an easy undertaking. The widely acknowledged causes of climate change include the automobile gas emissions, factory pollution, deforestation, among others. If we wish to prevent the climate change, we will have to significantly reduce the use of cars and airplanes, close most of the factories and stop people from cutting trees. This means that, in order to make the Earth become cooler by one or two centigrade degree, our normal life will have to sacrifice. This is a cost most of us would never want to pay, although we have been repeatedly told of the benefits of doing so to the future generation.

Then, in face of climate change, rather than trying to prevent it, wed better try to find a way to live with it. For instance, when the hotter climate makes it impossible to grow a certain vegetable in summer, we can grow it earlier than now, store it and then eat it when the weather becomes too hot. Also, we can develop new technologies to grow the vegetable we need even when the climate has changed. Furthermore, when it is necessary, we can make adjustments about our work hours. If the weather has become intolerably hot, we can have a few days off and make up when it gets back to normal. Such flexibilities will help us solve the climate change problem and at the same time will not bring down our productivity.

Climate change is not a good thing, but for the time being, I do not think we should take expensive and costly measures to prevent it. Rather, I believe we should find a way to live with it.