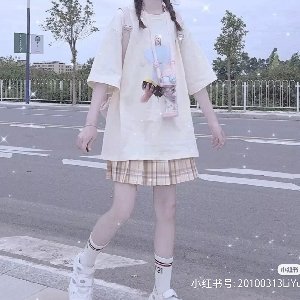 Our dog, Rex, used to sit outside our front gate and bark. Every time he wanted to come into the garden he would bark until someone opened the gate. As the neighbours complained of the noise, my husband spent weeks training him to press his paw on the latch to let himself in. Rex soon became an expert at opening the gate. However, when I was going out shopping last week, I noticed him in the garden near the gate. This time he was barking so that someone would let him out! Since then, he has developed another bad habit. As soon as he opens the gate from the outside, he comes into the garden and waits until the gate shuts. Then he sits and barks until someone lets him out. After this he immediately lets himself in and begins barking again. Yesterday my husband removed the gate and Rex got so annoyed we have not seen him since.

【It made me look like a duck in water.】