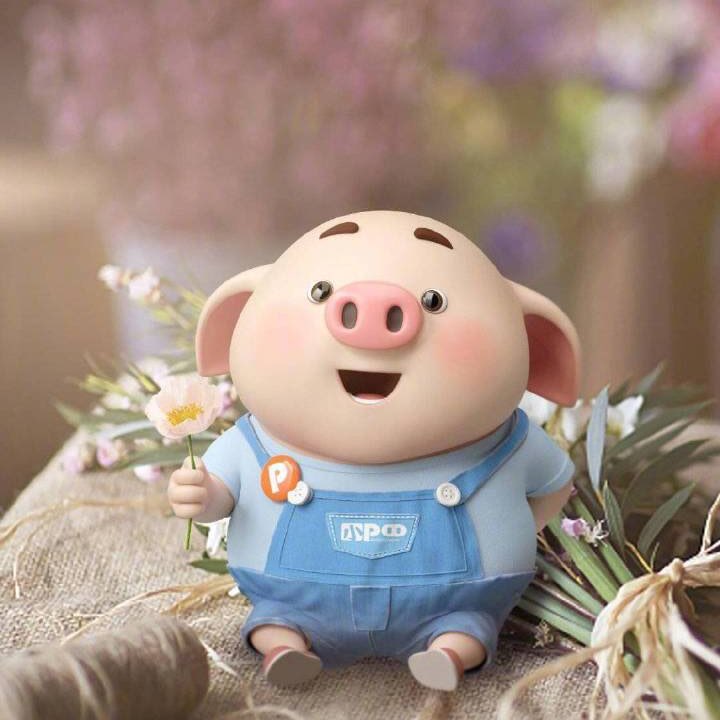 The girls boyfriend was staying in a big city for his studying.

The letter set out for the journey in a mail bag,

and the Anemone got to the final destination in the end after several times of being squeezed and squashed.

The boy who received the letter was so happy, kissed the Anemone and put her in a drawer of his desk with the letter.

There were many letters in the drawer, but only one letter had the Anemone.

The Anemone was very happy.

She stayed in the drawer even after summer and long winter passed by.

When summer came again, the boy took out the letter again.

This time, he crumpled it harshly and threw it away on the floor of his room.

The Anemone fell down to the floor from the impact.

Thats because the girl had another boyfriend.

Even though the flower was dry and faded, she felt sad when she was treated that way.

The next morning, the sunlight came through the window and shone on the faded the fool of summer.

Then, a maid came into the room and found the flower.

She put it in one of the books in the desk.

The flower stayed inside the book with poems again, but those poems were much greater and more valuable than before.

Many years passed, and the book sometimes was taken out from the bookcase and read by someone.

It was the book of a famous Danish poet.

One day, a man was reading the book and shouted. Oh, is this an anemone, a fool of summer?

This poet was also a fool of summer who was ahead of his own age.

Everybody used to laugh at him long ago, but he is the best poet of Denmark now.

You look nice with this book! The Anemone was put in the book again.

She was happy and proud of herself about how she was kept in that book of the poet.

He was also a fool of summer who was standing firmly in the middle of cold winter dreaming summer just like the Anemone.